The children’s library is open from Monday to Friday (except Holidays).

The high school library is open from Monday to Friday (except Holidays).

The college library is open from Monday to Friday (except Holidays).

The computer and internet section is open from Monday to Friday (except Holidays).

(This Rate is applicable for Pasig Residents Only)

The Audio-Visual and Multi-purpose area can be used for different functions such as meetings, conferences, birthdays and wedding receptions, and other occasions that need a spacious area for a venue, provided that a request letter is approved by the Pasig City Mayor’s office and the appropriate fees are paid. Availability of the facility will be on a first come first served basis.

Scheduled time and date indicated in the request letter duly approved by the Office of the City Mayor.

Fees and charges will be applied.

The SCIENCE DISCOVERY CENTRUM is open to the viewing public Mondays to Fridays from 8:00 am to 5:00 pm (except during Holidays). A facilitator/ tour guide will be assisting guests throughout the tour. Educational tours will be on a first come first served basis.

Saturday tour will be accommodated if a prior request was approved with a definite indicated date. 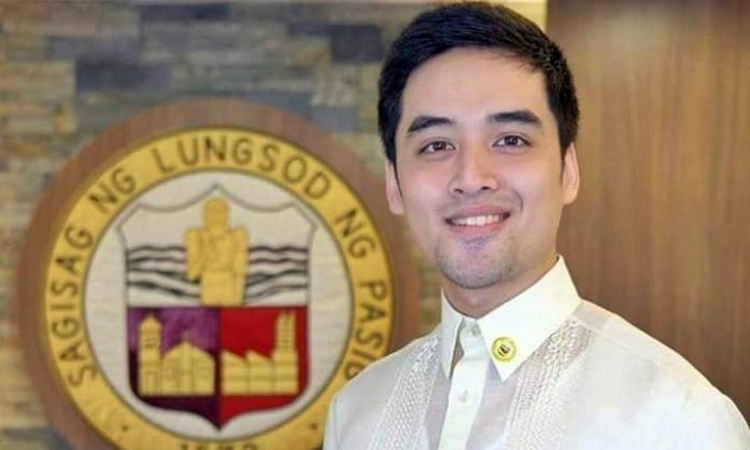 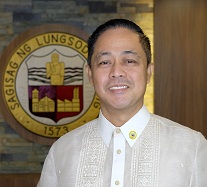 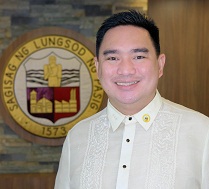 Appropriation, Ways and Means , Review of Rules and Laws 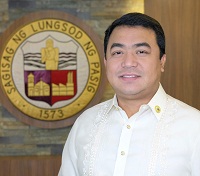 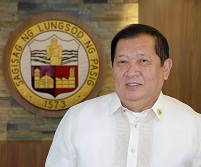 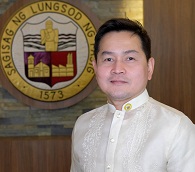 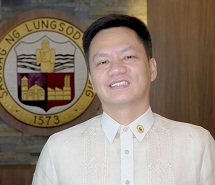 Land use , Games and Amusement 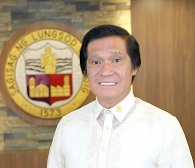 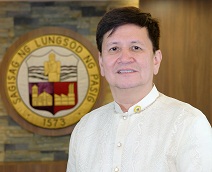 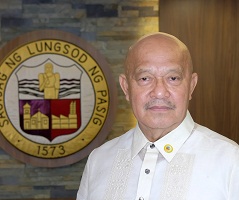 Committee on Youth and Sports Development

Pasig City lays approximately 12 kms. Est of Manila sprawled along the banks of Marikina and Pasig Rivers, on the southeastern end of Pasig River, bounded by Quezon City and Marikina City on the North, Mandaluyong City on the West, Makati City, Pateros and Taguig on the South, Cainta and Taytay (Province of rizal) on the East.

No. of Police Community Precinct

No. of Fire Stations

(Based on 2015 Census of Populations)

Philippine E-Journals
An online bibliographic database and repository of academic journals of different academic disciplines from different colleges, universities, and professional organizations in the Philippines.

Cambridge University Press is the world’s oldest media business. Today, our digital publishing is transforming the way we learn and access information across the globe. Explore some of our digital highlights below.

Scribd brings together the best of the written word to help readers become their best selves.

This site is a directory of Hyperlinks to free ebooks, tutorials, and lecture notes, etc, all over the world. It is basically a free services to the communities with the focus on Information Technologies, Computer Science, Mathematics, etc.

There are many legendary tales and theories explaining the origin of the name Pasig. However, the most convincing theory comes from the late Dr. Jose Villa Panganiban – a linguist, polyglot, professor, and former director of the Institute of National Language. He said that “Pasig” is an old Sanskrit word referring to a “river flowing from one body of water to another,” in the case of Pasig River, from Laguna de Bay to Manila Bay.

Pasig is one of the oldest towns in the Philippines. The Augustinians created it in 1572. In June 1901, Act No. 137 of the Philippine Commission incorporated Pasig in the newly created Province of Rizal. It became the Provincial Capital of Rizal until 1975 when the Metro Manila Commission was created under Presidential Decree No. 824.

On 26 July 1994, the Senate and the House of Representative enacted Republic Act 7829 converting the Municipality of Pasig into a highly urbanized city. On 8 December 1994, President Fidel V. Ramos signed it into law. The people of Pasig ratified this through a plebiscite on 21 January 1995.

The Woman at the center of the logo represents the Mutya ng Pasig, the idealism of perfection in all aspects that epitomizes loyalty, goodwill and splendor of the City of Pasig.

The Body of Water on both sides of the woman is a suggestion of the Pasig River connecting two bodies of water, Laguna de Bay and Manila Bay both suggested by waves.

The Immaculate Conception Parish Church, founded in 1572, exudes not only the Christian faith but also history and tradition. The church is one of the oldest edifices in the city.

Industrial and commercial establishments manifest prosperity and progress, the hallmarks of the city’s development.

POCKET PROFILE
Land Area 31 km²
Classification Highly Urbanized City
No. of Barangays 30
No. of Congressional Districts 1
Population 526,043 (as of 2003)

Climate
The climate in the area is mild. Rainfall occurs mostly from June to October due to the southwest monsoon. The dry season starts in November and ends in May registering a warm mean temperature of 29.2 ºC. The coldest month is January.

The normal relative humidity is 77 percent, which is highest from July to September.

The northeast wind normally occurs during the months of January, February, October, November, and December while the southwest and southeast wind occur at shorter periods from June to September and March to May, respectively.

Mayor Victor Ma. Regis “Vico” N. Sotto of the City of Pasig and Assistant Secretary and Freedom of Information (FOI) Program Director Kristian R. Ablan of the Presidential Communications Operations Office (PCOO) signed a Memorandum of Understanding (MOU) for the implementation of the FOI Program in the public libraries of the City of Pasig.

Attended by government officials, librarians and FOI officers, the signing ceremony was held on 23 August 2019 at the Pasig City Hall.

FOI Philippines’ eFOI Portal (found at www.foi.gov.ph) is an online portal for requesting information or documents from government offices. The eFOI Portal shall be used in public libraries to encourage Filipinos, especially those residing in the City of Pasig, to ask information from the Government.

FOI Philippines shall provide Pasig’s public libraries with information materials and collaterals, while the city government shall allocate computers to be utilized as FOI kiosks for the public.

Pasig City is the first local government to partner with FOI Philippines for the FOI Library Project. All other public libraries from other locations are encouraged to join the Project.

Pasig City is also the first city in Metro Manila to have its own FOI Ordinance. Then councilor Sotto authored Ordinance No. 2018-37 or “The Pasig Transparency Mechanism Ordinance” which was signed on 13 September 2018.

The City was also the pilot venue of the FOI Campus Caravan, held 30 July 2018 at the Kapitolyo High School in Pasig with 600 students as participants, and with Sotto as guest speaker.

The FOI Philippines continues to strengthen its efforts in improving the public’s awareness on the implementation of the FOI Program to encourage more Filipinos to effectively exercise their right to access information in the pursuit of transparency in the public service.